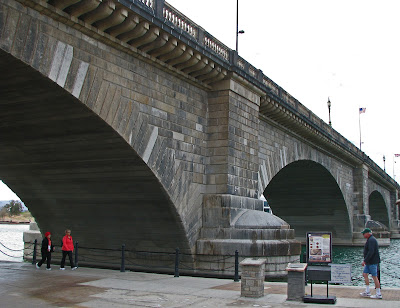 “What a long strange trip it’s been”. 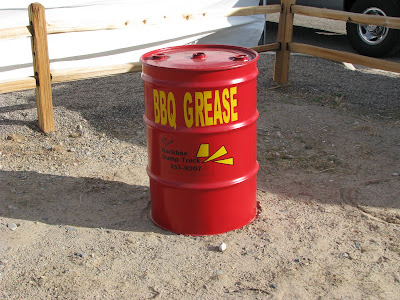 It has not been really strange, but we had a grease barrel of BBQ fun at Lake Havasu, Arizona. We spent the weekend at a man made oasis of summer lake fun. The strange part is that they brought a bridge across the pond to promote this resort area. We are talking about the “London Bridge”. Stone by stone, this real nursery rhyme was transported to the desert of Arizona. Now the bridge is the showcase for the retirement community crew and the seasonal “Spring Breakers”. This weekend the ‘HAVABBQ’ competition took place and seventy eight brave teams showed up to cook up a storm. 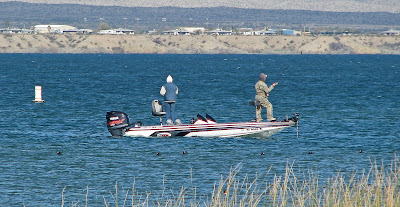 This lake is a destination vacation spot in Arizona. We were a couple of weeks shy, (Thank Gosh!), of the college species of ‘Party Animal’ takeover of Havasu. This weekend was destined for a fishing competition and some barbeque cooking. The contest was held at the lakeside shore and had some great views. Wait till you see the sunset. This event had something for everybody. Desserts, Chili, Salsa, and BBQ, what more can you ask for but music. Local bands entertained this festive crowd like ‘Chuck E. Bumps and The Crocodiles’, The AllNighertz and ‘Phil Stacey’. (‘American Idol’ star, where have I been?) 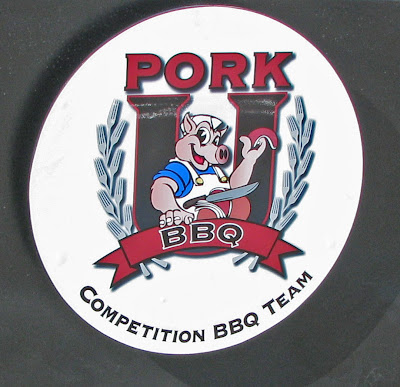 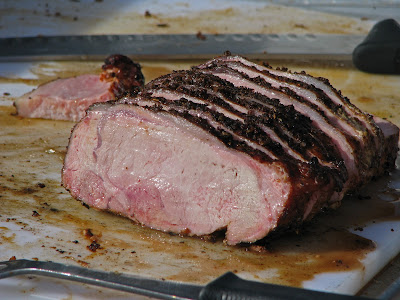 Chili, Salsa, and ‘Anything Go’s’ competition was held Friday. ‘Anything Go’s’ is a category for the goal of impressing judges. Lobster, smoked salmon, fillet Mignon and whatever possibly might sway the judges are entered. We did not judge this day because we were saving our palate for the Saturday ‘KCBS’ event of four meats; chicken, pork ribs, pork, and brisket. We did hang out at the turn in sight and drooled at some of the entries. 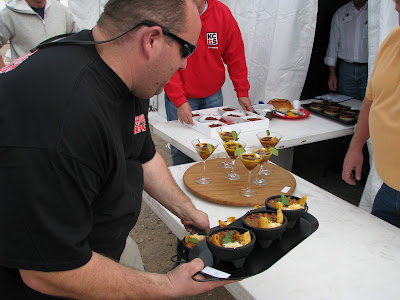 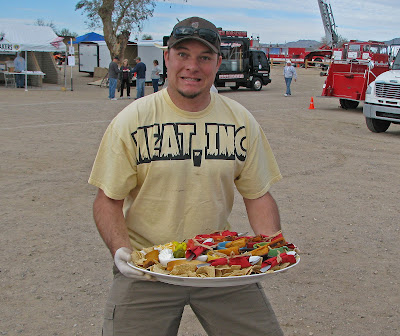 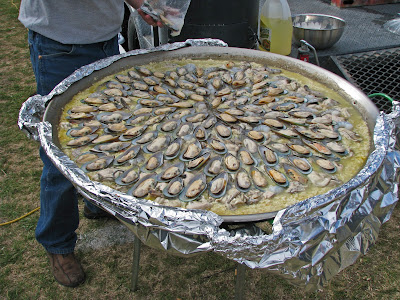 Donna Fong, our friend was here on her maiden voyage to barbeque competition greatness. She alone turned in the four meats on time and ended up placing 34 out of 78 competitors. “Wow”, that is pretty impressive doing it all by her lonesome. Most teams have two to six or more team members. When you turn in a meat, you have thirty minutes to turn in the next entry. Cook all night, present, turn in and do that four times is a staggering and impressive feat. We applaud you Donna! 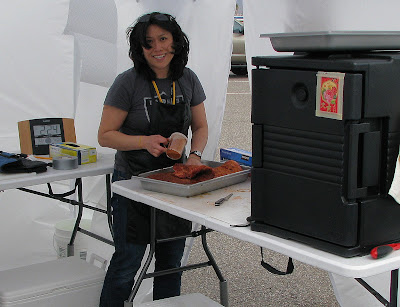 The weather at the HavasuBBQ event was a little unfavorable to the competitors. The first day was sunny but windy. The wind was a challenge to keep the barbeque pits temperature consistent. This crew of cookers took it like the champions that they are. The second day was overcast and a little chilly. Luckily a light sprinkle did not faze the public to choose the ‘Peoples Choice Award”. 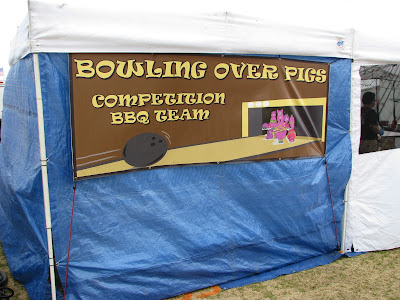 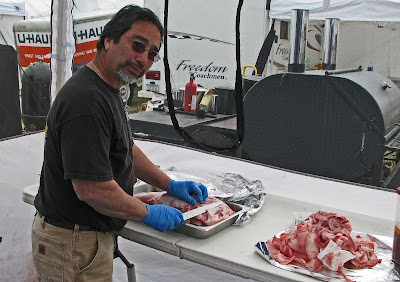 Ms. Goofy and I were wearing our judge’s badges. We were here to taste the best bbq meats in Arizona. We were not disappointed. The ‘London Bridge’ was very Kool and now I understand the style. “HavaBBQ is a great family event. Donna Fong is a new competitor that needs to be reckoned with. It is the start of the 2011 BBQ season and we are excited. Does anybody have a toothpick? 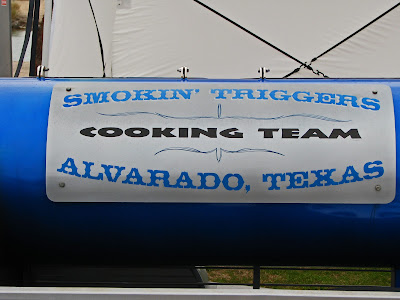 Congratulations to 'Brazen BBQ' . Here is the complete Winners list . 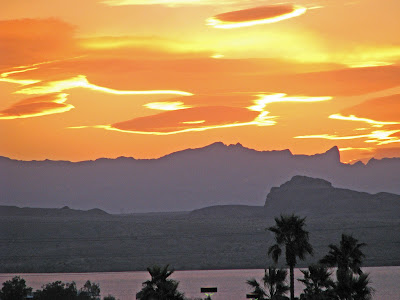 Wow, what a sunset! I'm glad your pal Donna did so well and that you had a fine time.

Zoomie, We had a fantabulous time. Now I am in search of Asparagus.

On second reading, the huge pan of mussels amazes me! I wish I knew that recipe - it looks delicious!

Asparagus should be here any day now! You going to the farmer's market this week?

We might go by the Marin market Thursday. That was the biggest paella ever.

You take the best vacations.

Some retirement communities new york can offer the same experience with a little bit more.