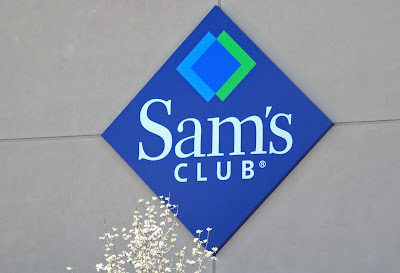 WOW, what a great weekend. This was our first bbq competition judging duties of the year. Sam's Club of Reno hosted a qualifying round in the Sam's Club National BBQ tour. The weather was clear and bright. It was pretty nippy in the morning but warmed up to the low sixties by the afternoon. Twenty nine teams were ready to battle and the top 6 overall winners would qualify to advance to the next round held in Las Vegas. We polished our certified Kansas City Barbecue Society Master Judges badges in anticipation of sampling and scoring the best bbq on the West Coast. Let the games begin. 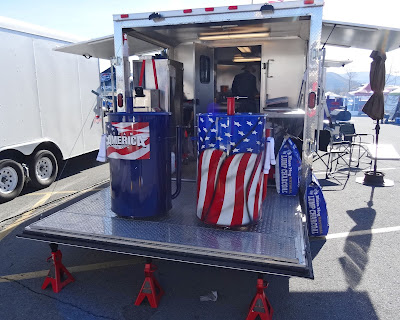 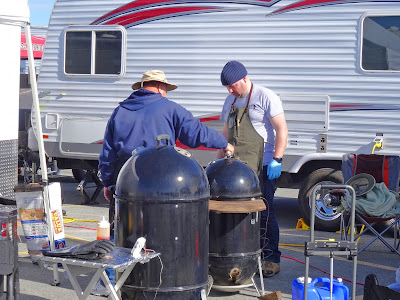 It was fun connecting with our fellow bbq judges. The winter months are usually idle with competitions so we had some catching up to do. We had our judges meeting and were informed of several rule changes. I would like to share one rule that possibly was influenced by the influx of hipsters in this new world. Kale is now a legal garnish allowed in turn-in boxes. What has this world come too. We took the oath and were ready to judge. 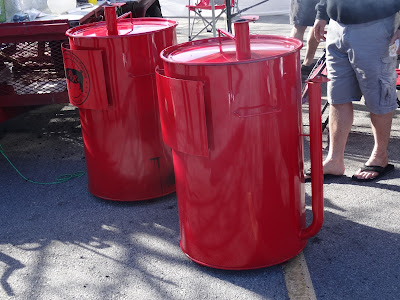 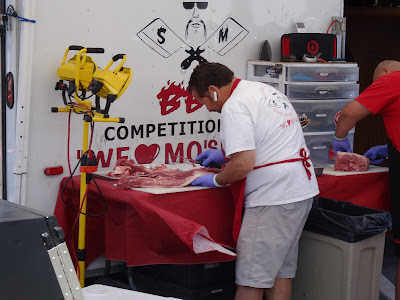 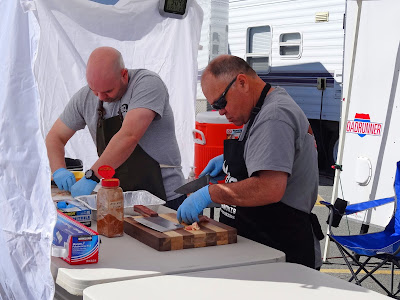 The bbq teams impressed and wowed our palettes with scrumptious bbq. It is a tough job eating such great food but we relish and respect our positions as judges. The judging tent was a little on the fresco side so getting those first entries in our system was a welcome relief to begin the warming process. By the end of the judging my belt was loosened and my jacket unzipped because I was sweating culinary satisfaction. Oh Yeah! 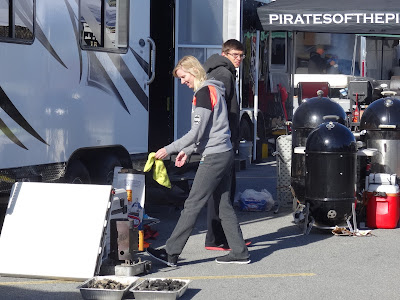 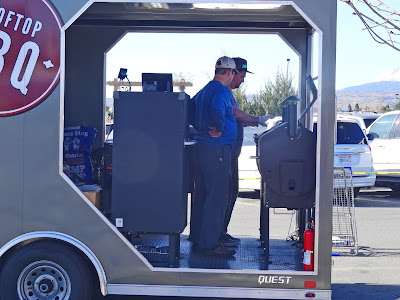 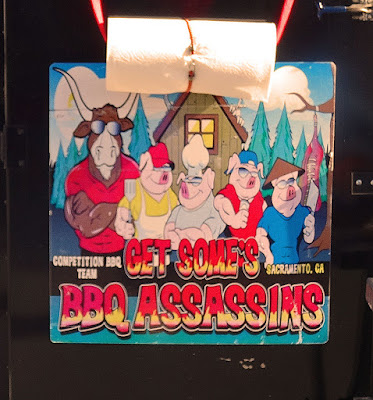 The awards were held a little early but nobody complained  because it had been a long day. We took our spots and waited for the announcements. We reflected how much we had missed the competitions during the winter. This was our element and were glad to be back. 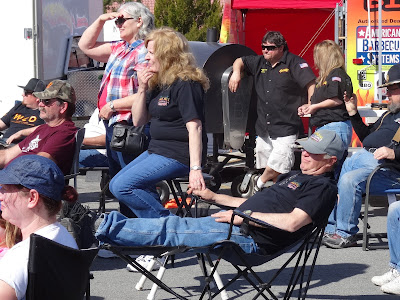 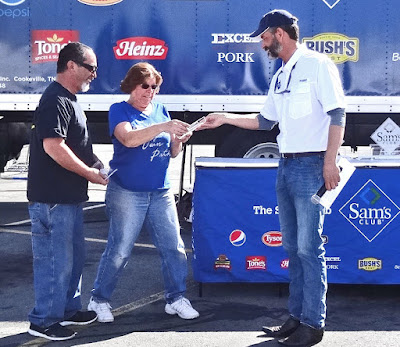 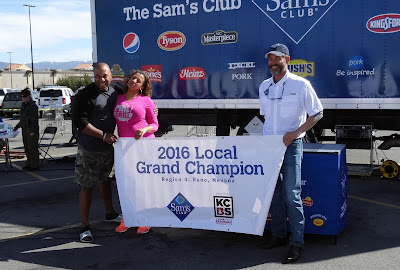 Congratulations to our friends Chuck and Cindy from the team 'Bowling Over Pigs' for Reserve Grand Champions and the team 'Phil the Grill" for Grand Champion. They both will be moving on to the next round of competition. We would like to leave you with the last image of Bill Souza from the team 'Big B's Down & Dirty" who is pushing the "Shopping Cart of Shame". Unfortunately one of their entries did not make the deadline time for turn in of an entry. It was only by a few seconds. This disqualifies him from moving on in the competition. This was a very emotional time for Bill & Yvonne because of all the hard work, money and commitment involved in a competition. They are both good sports and Bill posed for this picture. This is a competition and disqualifications do happen. We as a barbeque community all feel their pain. We know they will bounce back and be a force to be reckoned with next time. This was a great weekend to start our bbq season. Thanks to Sam's Club for being a great sponsor and host. We cannot wait for the next competition. 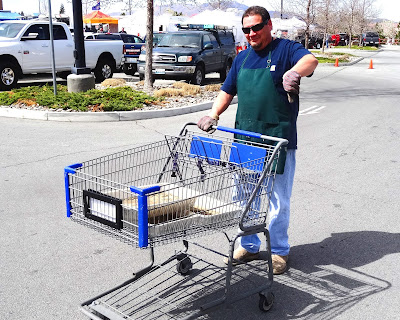 Sad for Bill. But happy for you.

Zoomie, Bill & Yvonne are strong competitors and usually take the walk. (win). It is very surprising that this happened. It just shows
how difficult the competition can be. The turn in was missed by seconds. We are going to our second competition this weekend.

So did you have to fend off any perfidious assaults on our dearly-held judging Principles?

Aaron, There were different Reps this contest. What was lacking was your passionate rendition of the oath.