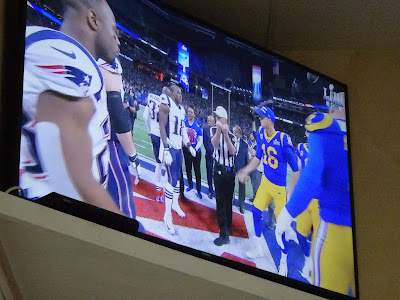 There was a football game yesterday. None of our teams were involved. Is it wrong to want to see the champions New England Patriots dethroned?. It was a defensive game which in not fan friendly unless you are a dedicated defensive game loving freak. What was great yesterday was the friends, fun and of course food we shared at the Galileo Club in Richmond California. Ms. Goofy and I watched part of the game and wanted to share some of the snacks we had. Pull up a potato chip and let's dip in. 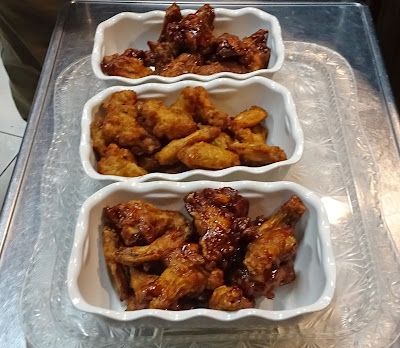 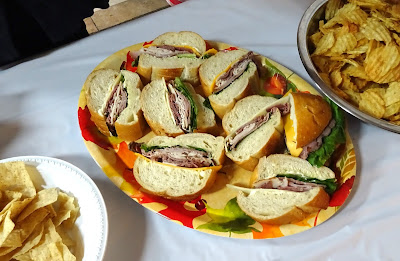 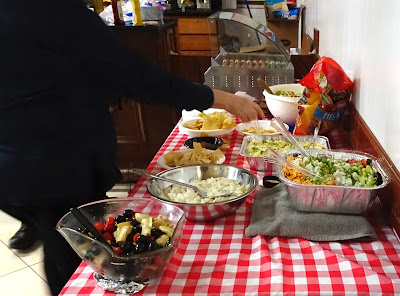 This was a pot luck type of affair. The club provided the venue, no host bar and some hot dogs but the bulk of the food was home made and delicious. One member actually made chili in the parking lot with his dutch oven. Now that is impressive. 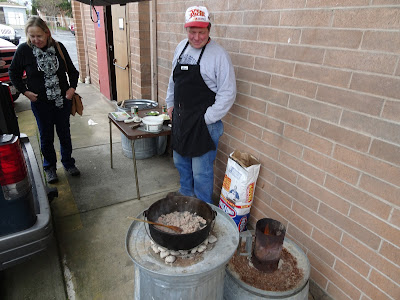 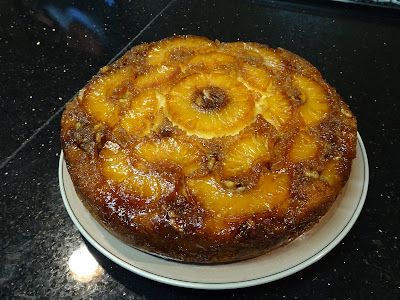 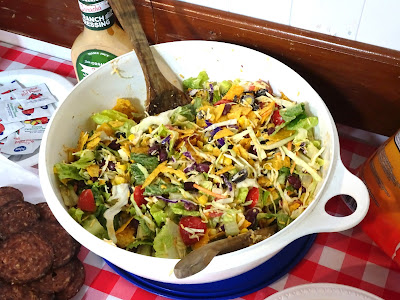 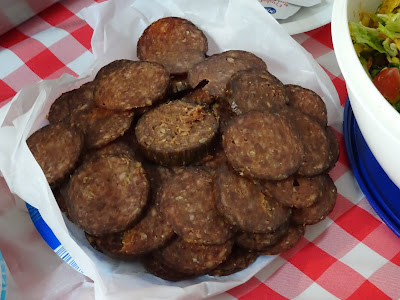 It is half-time and the entertainment was, let just say we were not entertained but it was time to eat and imbibe a little more. We did not make it to the end of the game possibly because of the bore factor but more likely our stomachs were very full and the couch sounded very inviting. There was a highlight of this game and it was the third quarter and final score of 3-3. A hundred people play and are assigned numbers for both teams which are the last digits of the football score. If the numbers come up they are paid for for the lucky player who has them. Guess who had 3-3? 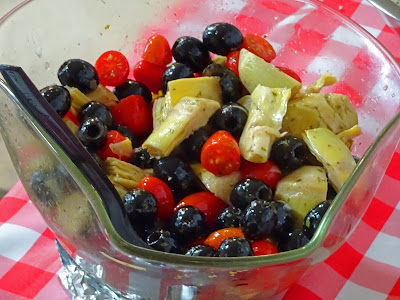 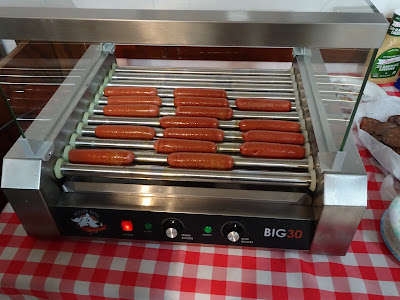 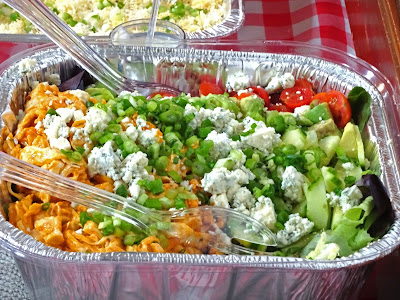 Looks like you had some fine food to offset the boring game.

Big Dude, It is never boring getting a big wad of cash and good eats. The game did suck.