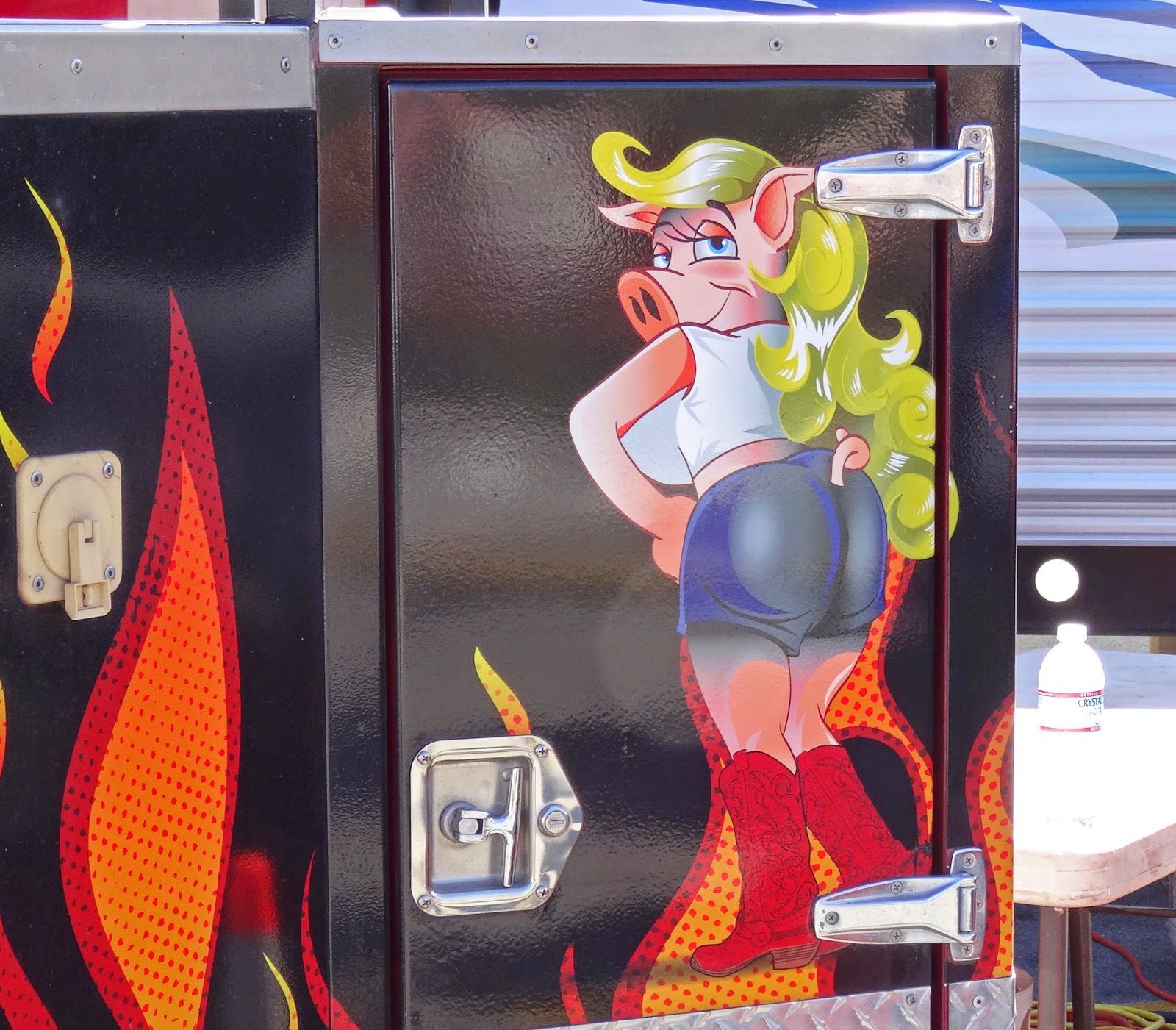 It was another great weekend of barbeque competition. It is early in the season but we have three competitions under our belt already. This contest brought us to Reno, Nevada. Sam's Club hosts a national bbq tour across the country. This was a qualifying match to become eligible for the next round of contests. Thirty teams competed this sunny bright weekend. 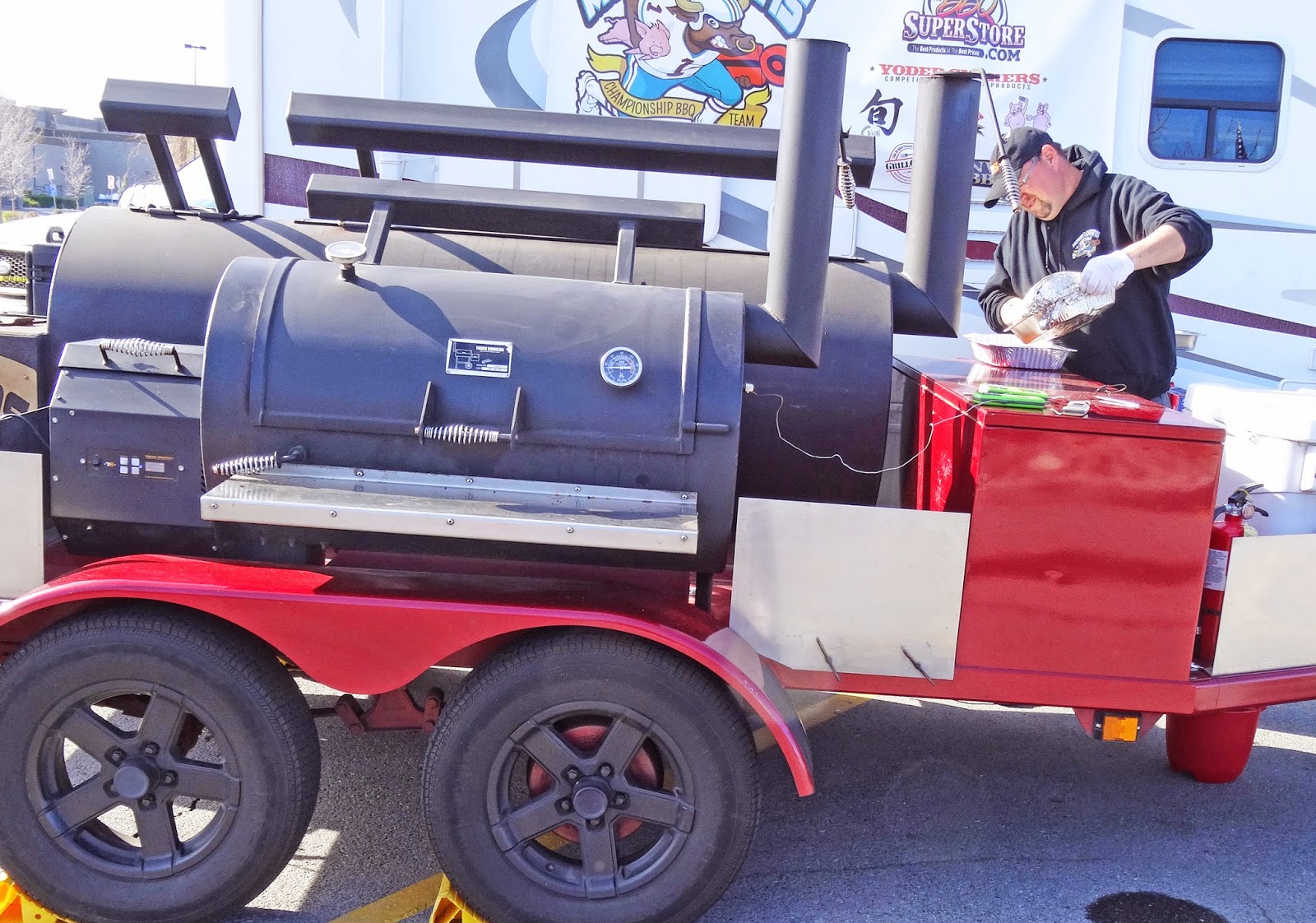 The contest was held in the parking lot of Sam's Club. This was strictly a bbq contest. The public was not allowed to purchase barbeque at this event. They did have a demonstration of cooking and gave out some samples. There were no distractions except for some wind to keep these serious cookers focused. 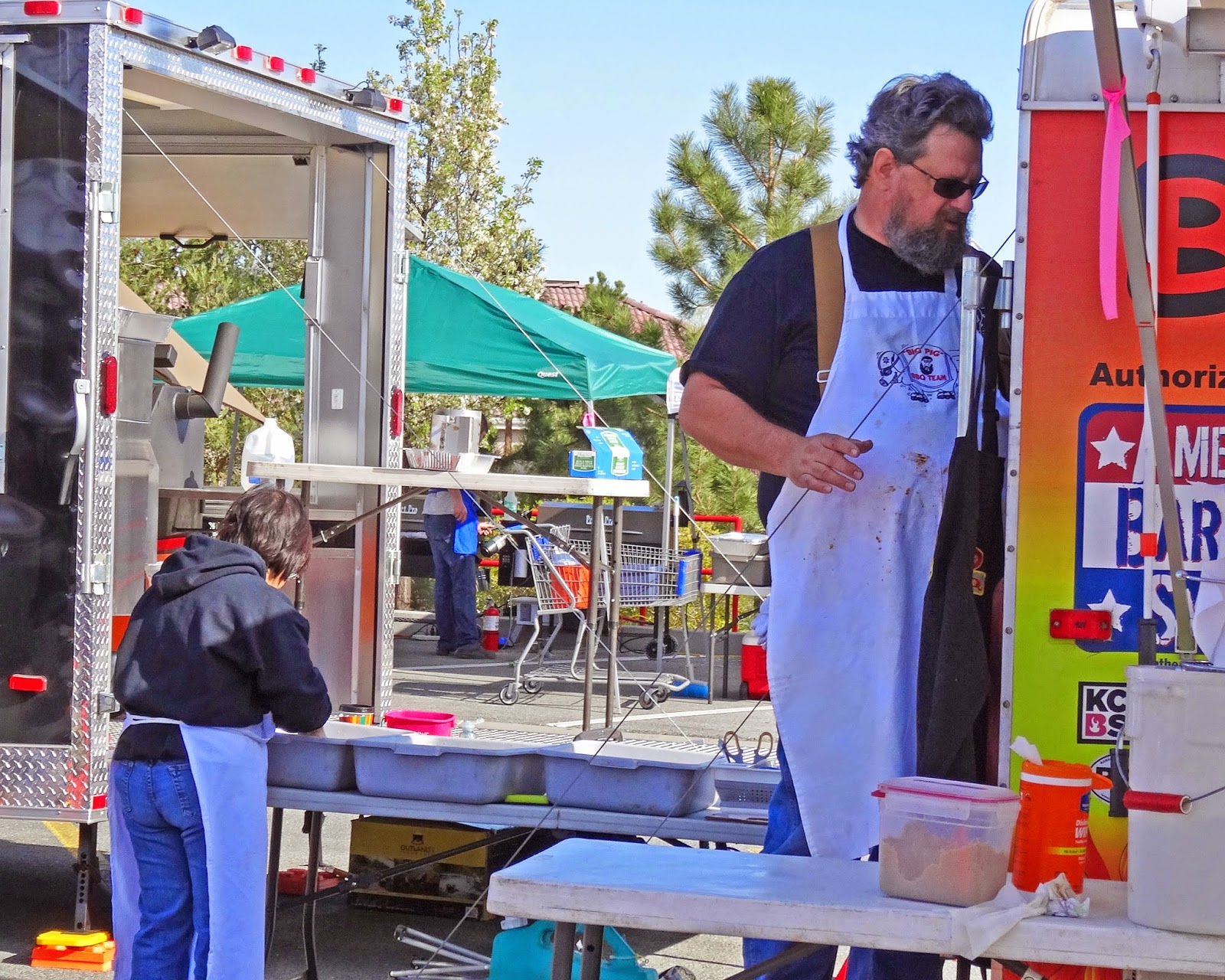 Yours truly did not actually judge this contest. I had the responsibility of being a Table Captain. My job was to gather the entries and present them to the judges. I got a first hand lesson in the inner workings of the contest. The cookers turn in their meat entries in a Styrofoam containers with their team number. The team number is changed and then given to me. ( The number changing is to insure the judging is blind.) I then have to make sure that my table does not judge the same team twice. It was serious business but a lot of fun. 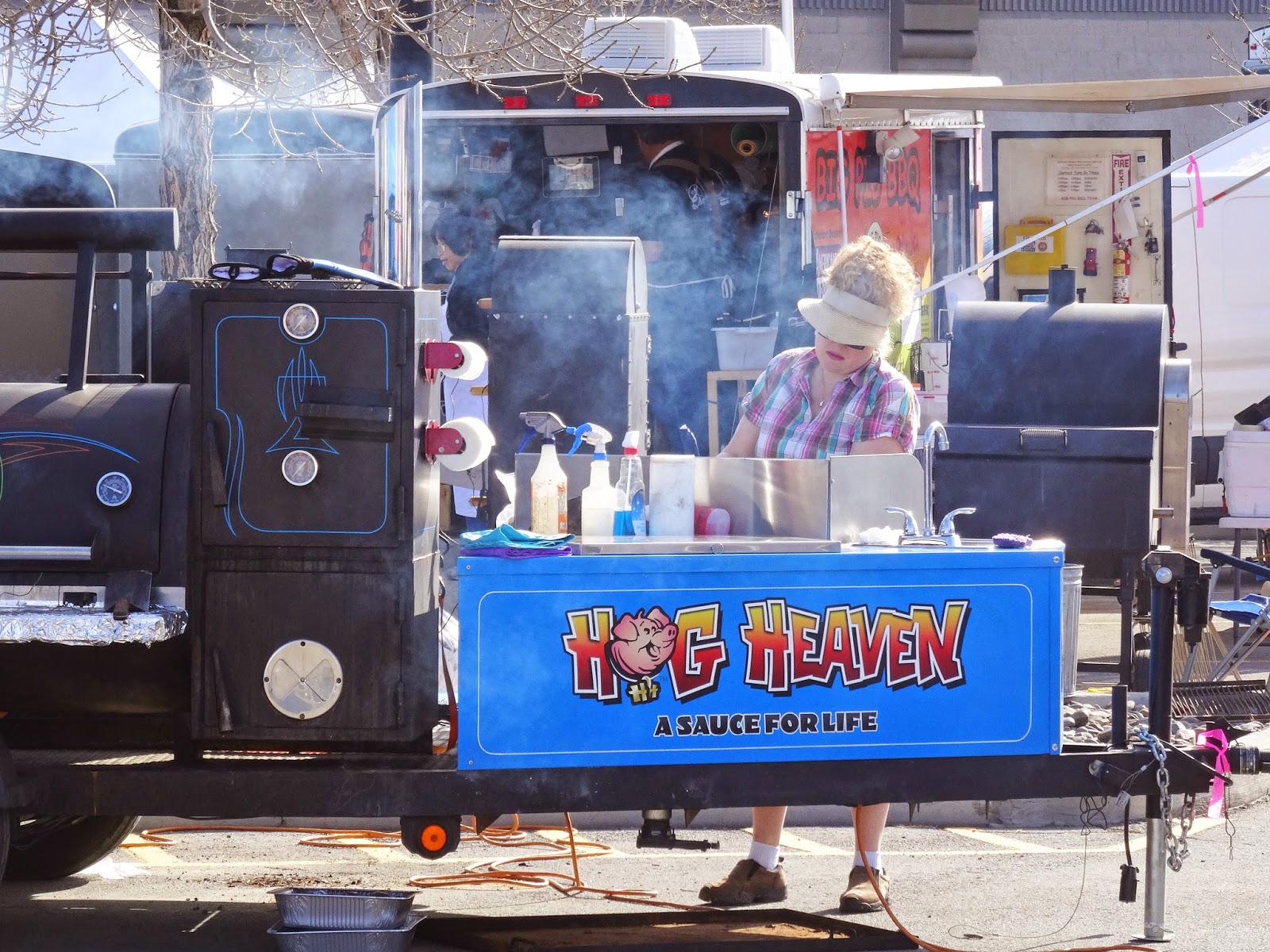 The Grand Champion was 'Team America' and 'Big B's Down -N- Dirty Bbq' took Reserve. The top 6 teams overall will move on to the next round in Las Vegas. It was another great bbq weekend. 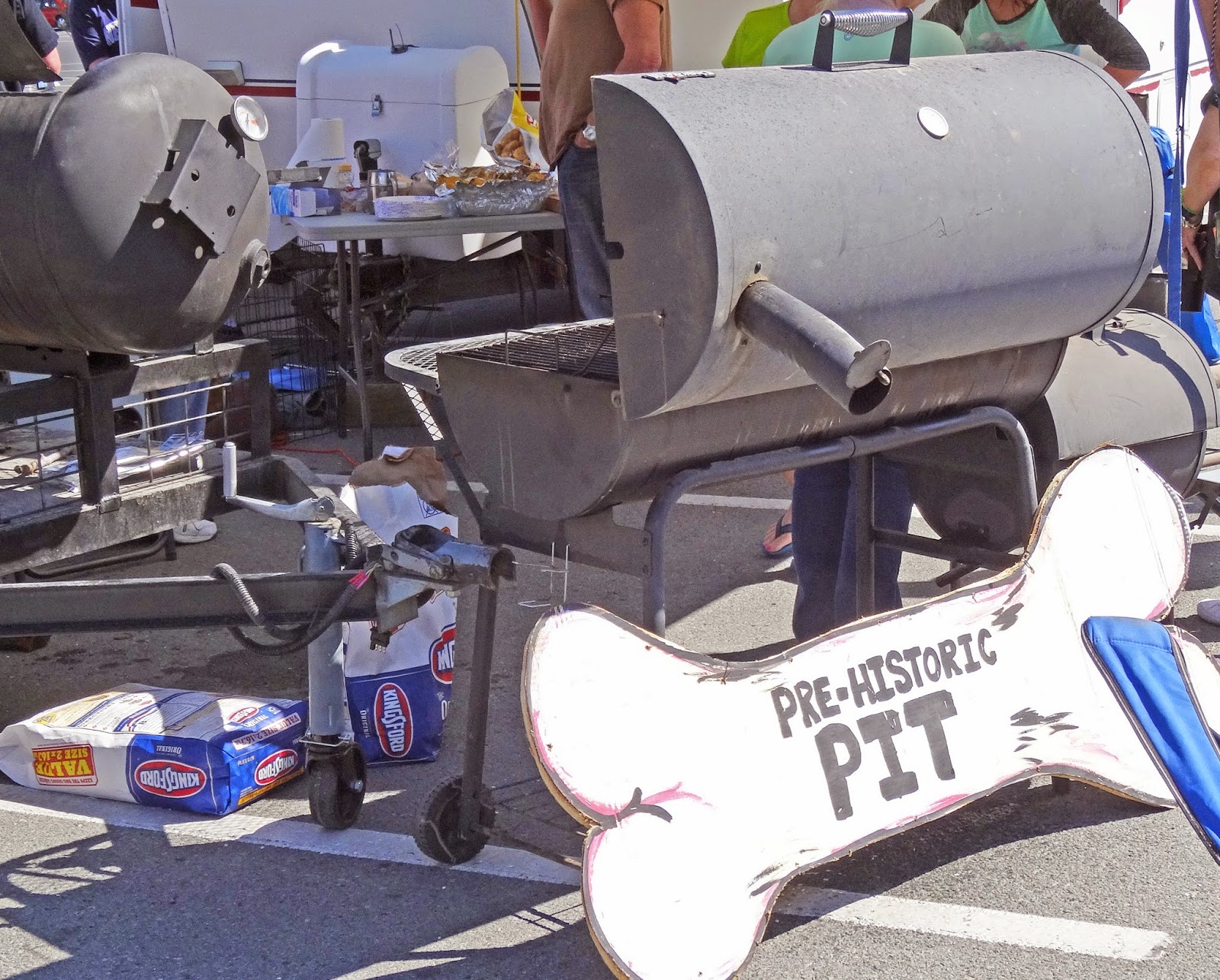 Posted by Chilebrown at 8:29 AM