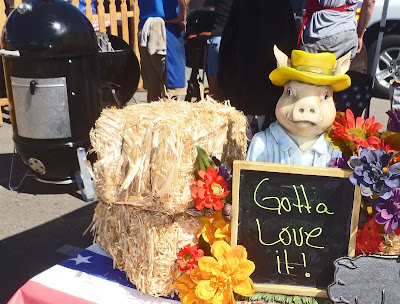 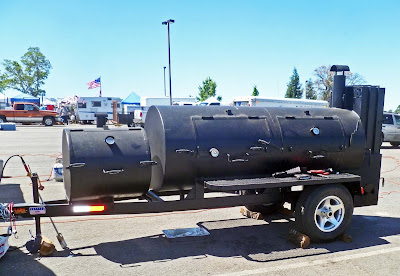 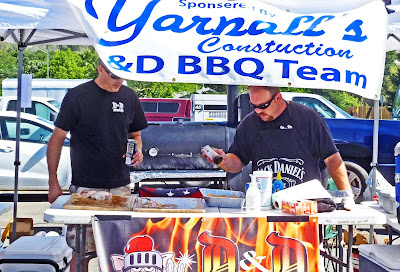 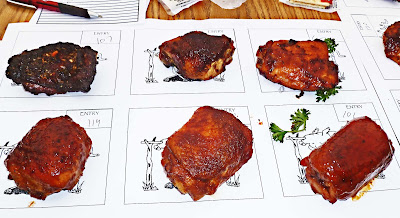 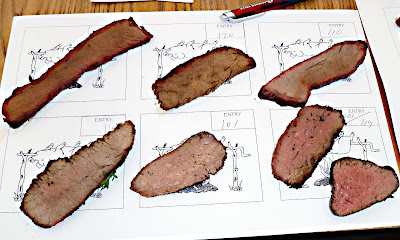 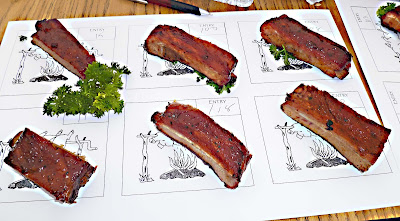 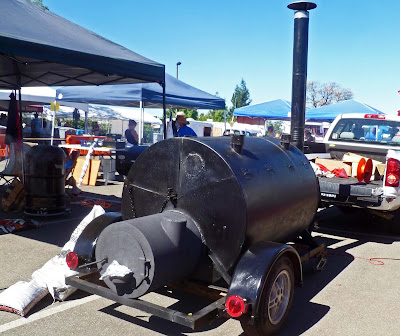 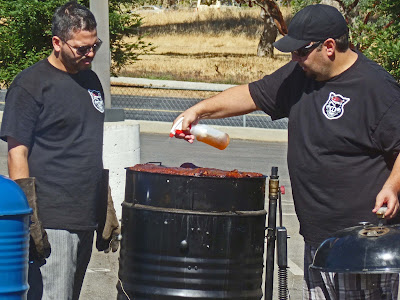 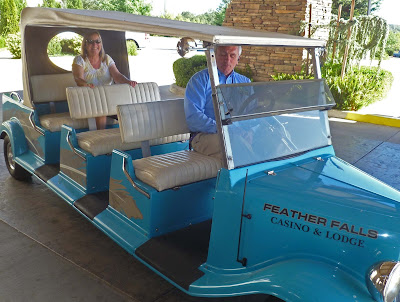 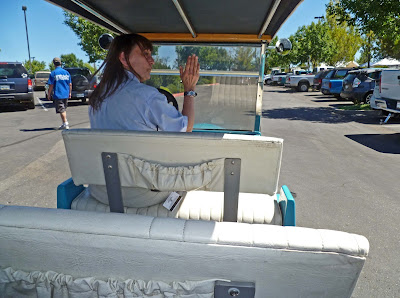 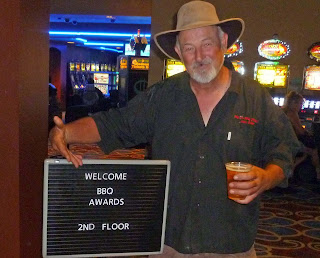 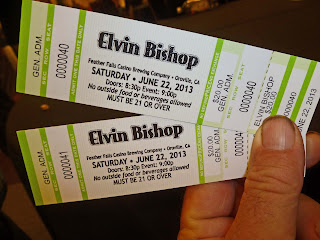 Your write-ups are far more than wow!poker online