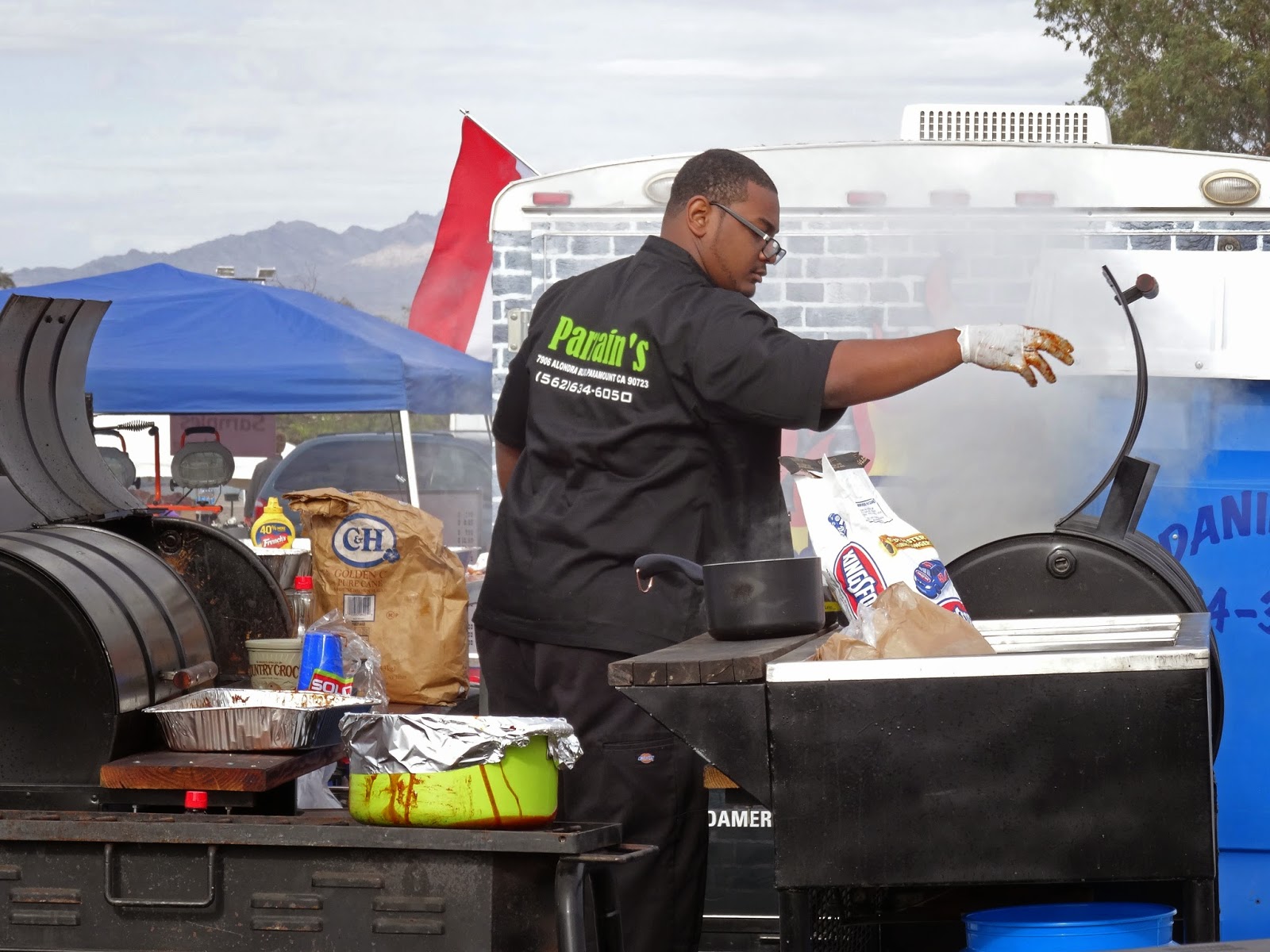 Our first bbq competition of the year was the; ‘6th Annual Lake Havasu Music Brews & Bbq Championship’.  It was held in the retirement/spring break community of Lake Havasu Arizona who also boasts being the home of the ‘London Bridge’ I can personally vouch that the London Bridge is not falling down. Lake Havasu is 600 miles away and Ms. Goofy made the journey in less than 9 hours. She drove so fast we actually gained an hour or maybe that was because of the time zone difference. It was a fast and furious weekend and we would like to share some images with you. 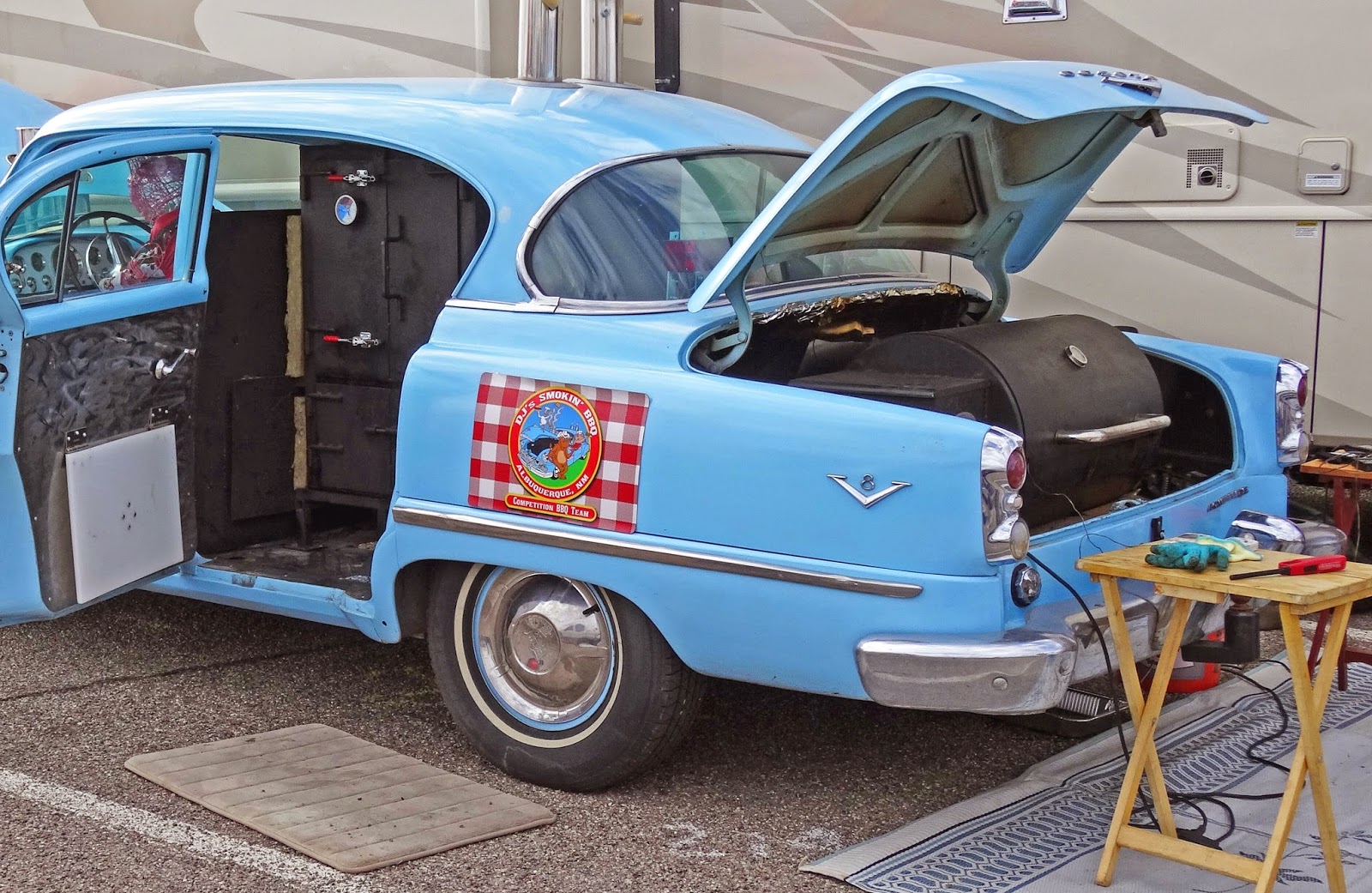 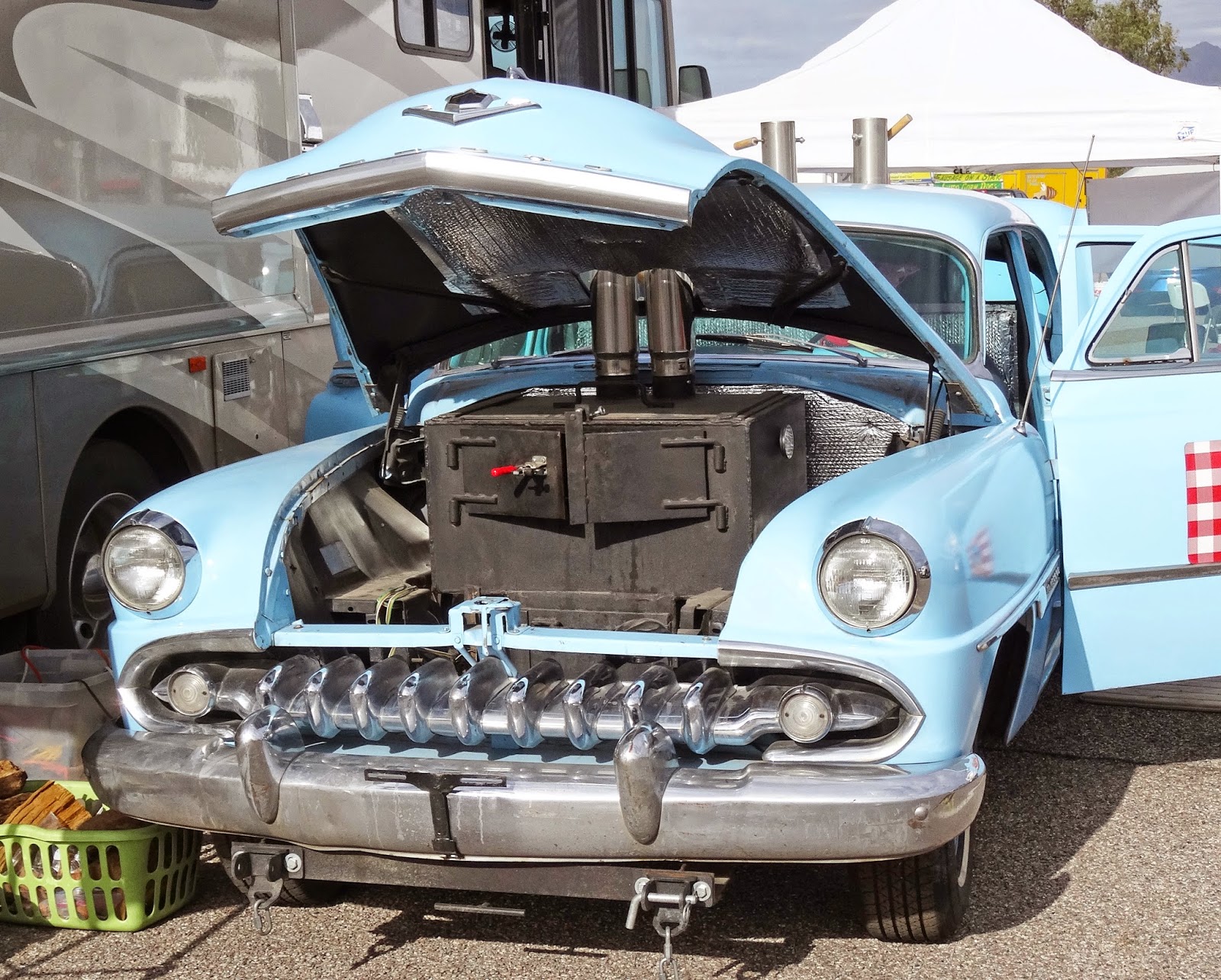 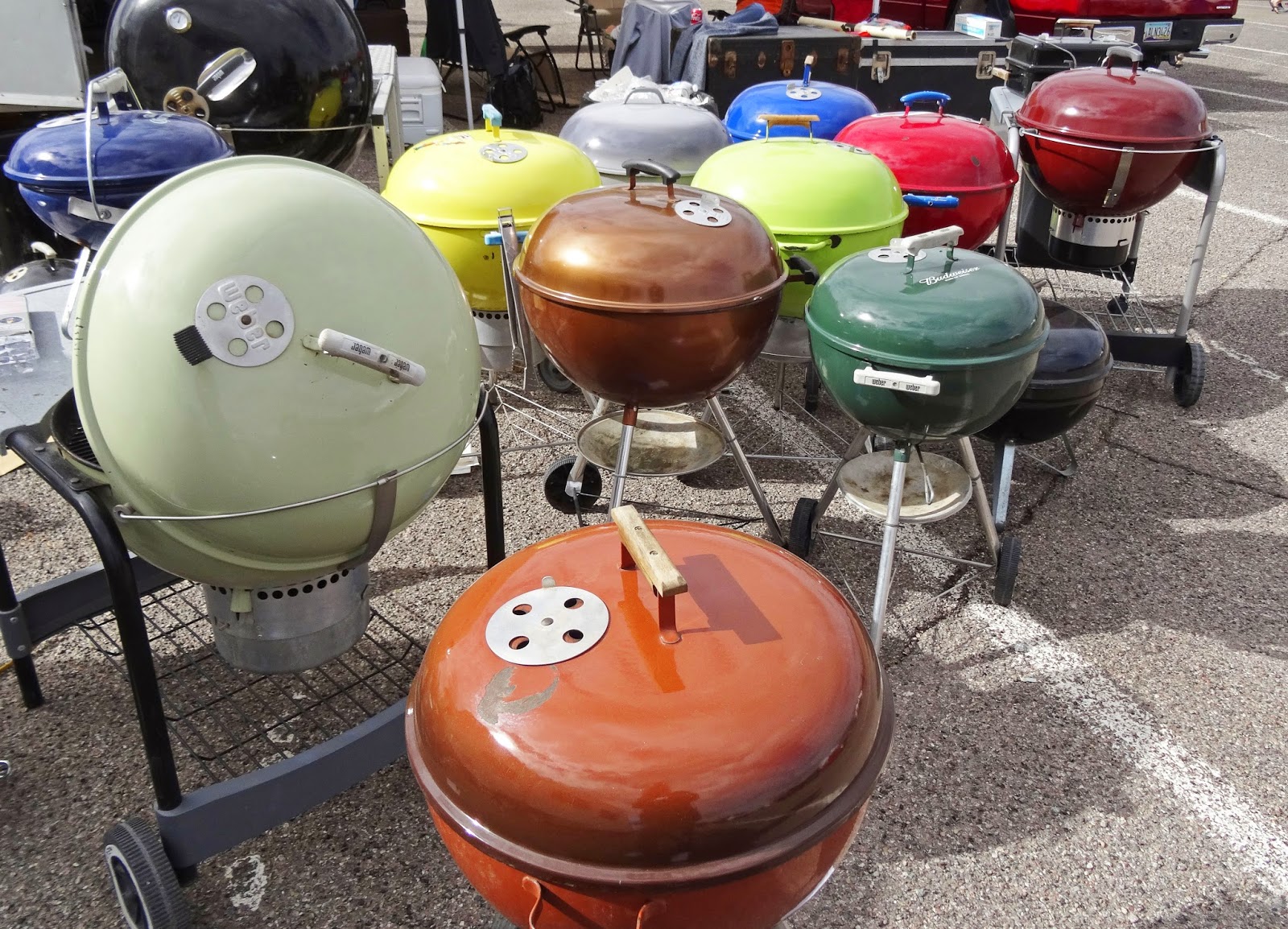 This was a big contest with eighty two teams participating. The competitors came from as far away as Florida. (Swamp Boys). The teams started to roll in as early as Thursday. The venue was located right on the edge of the lake. The weather could not have been nicer with temperatures breaking into the 70’s. A little wind did pick up on Saturday but we enjoyed the beautiful climate. 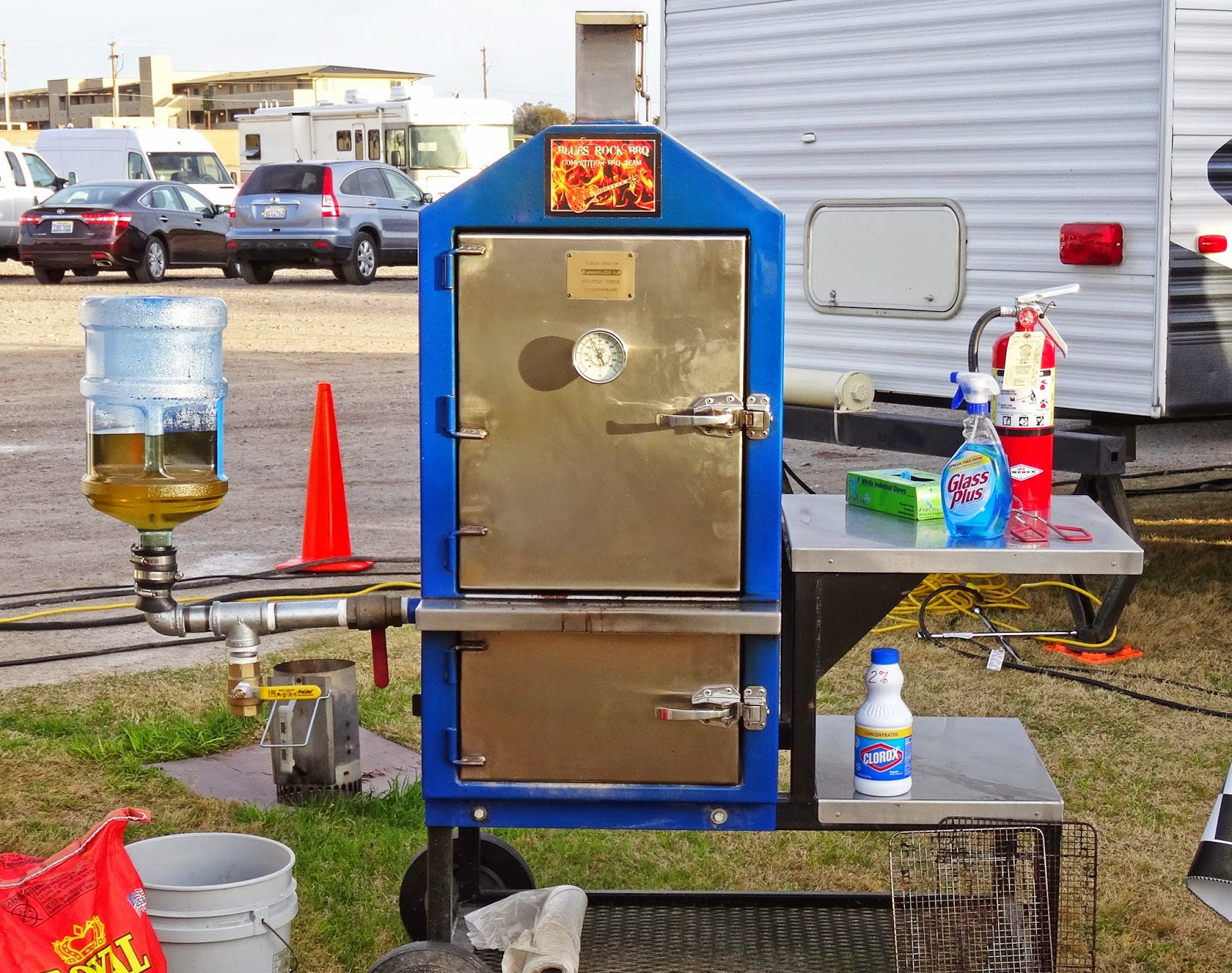 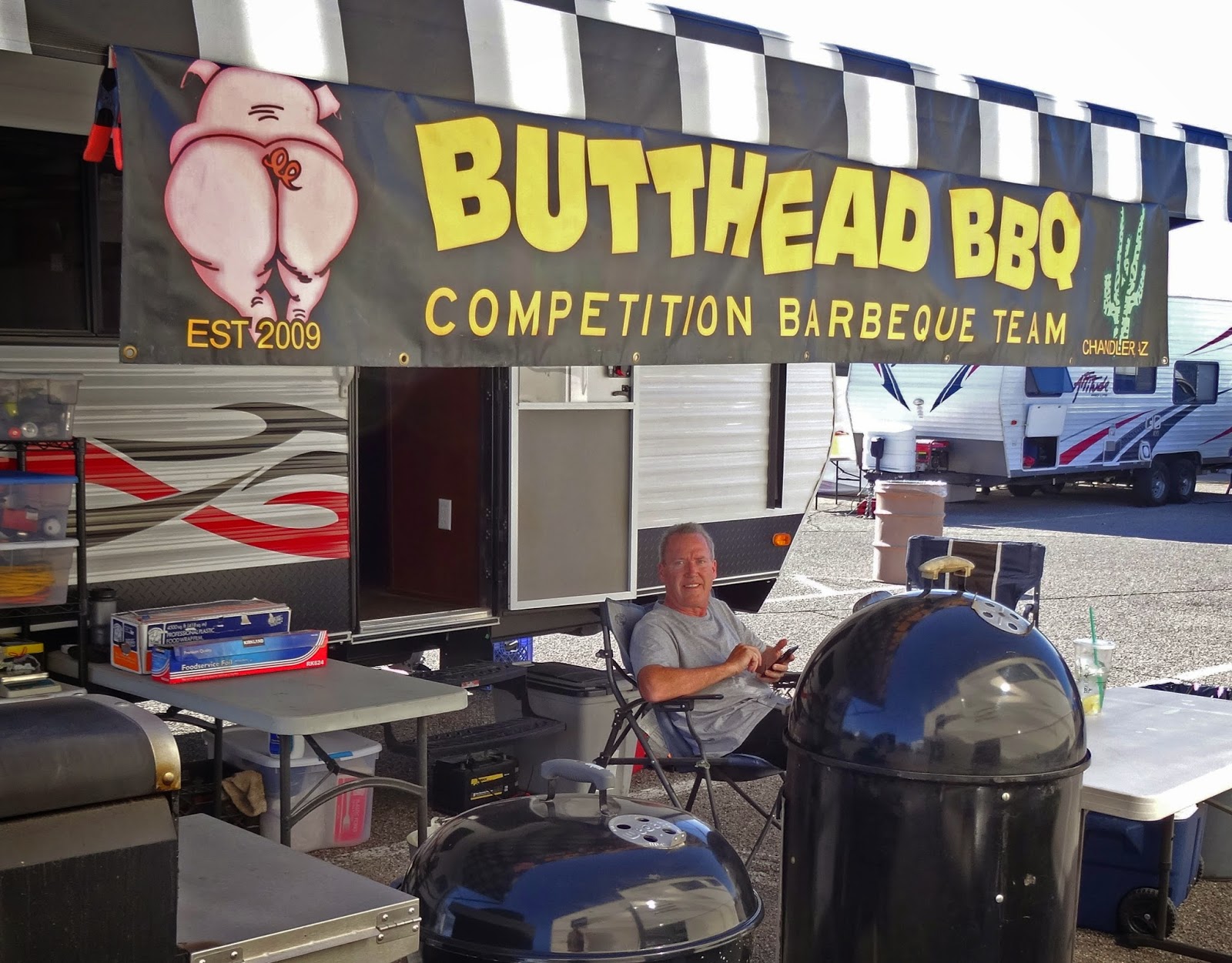 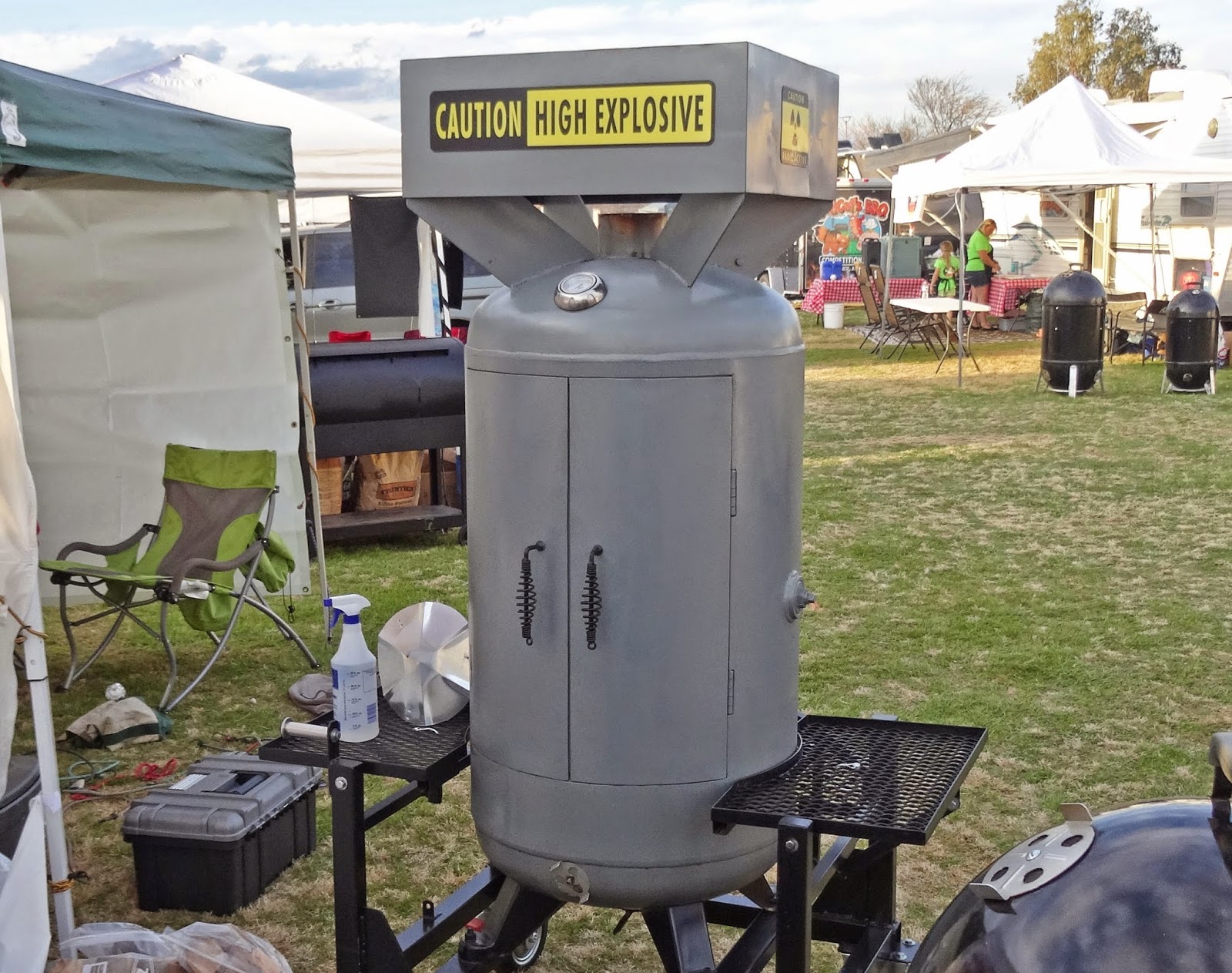 We had a full schedule of judging duties. Friday, several warm up competitions were held. Spicy, red, green, no beans, beans, and more chili’s were created for competition. The public participated in the judging by sampling and selecting there favorite. A bbq sauce competition followed. This category was very difficult to judge because we sampled it naked (not us, but with out food). They were all so good. One of my favorite categories is “Anything Butt”. This category the competitors try to impress the judges with any food item that is not included in the four meat categories to be judged tomorrow. Some lucky judges were treated to a lobster dish entry. Last but not least a kid’s competition was judged. Future bbq warriors submitted some very high quality bbq. This just whetted our appetite for the competition tomorrow. 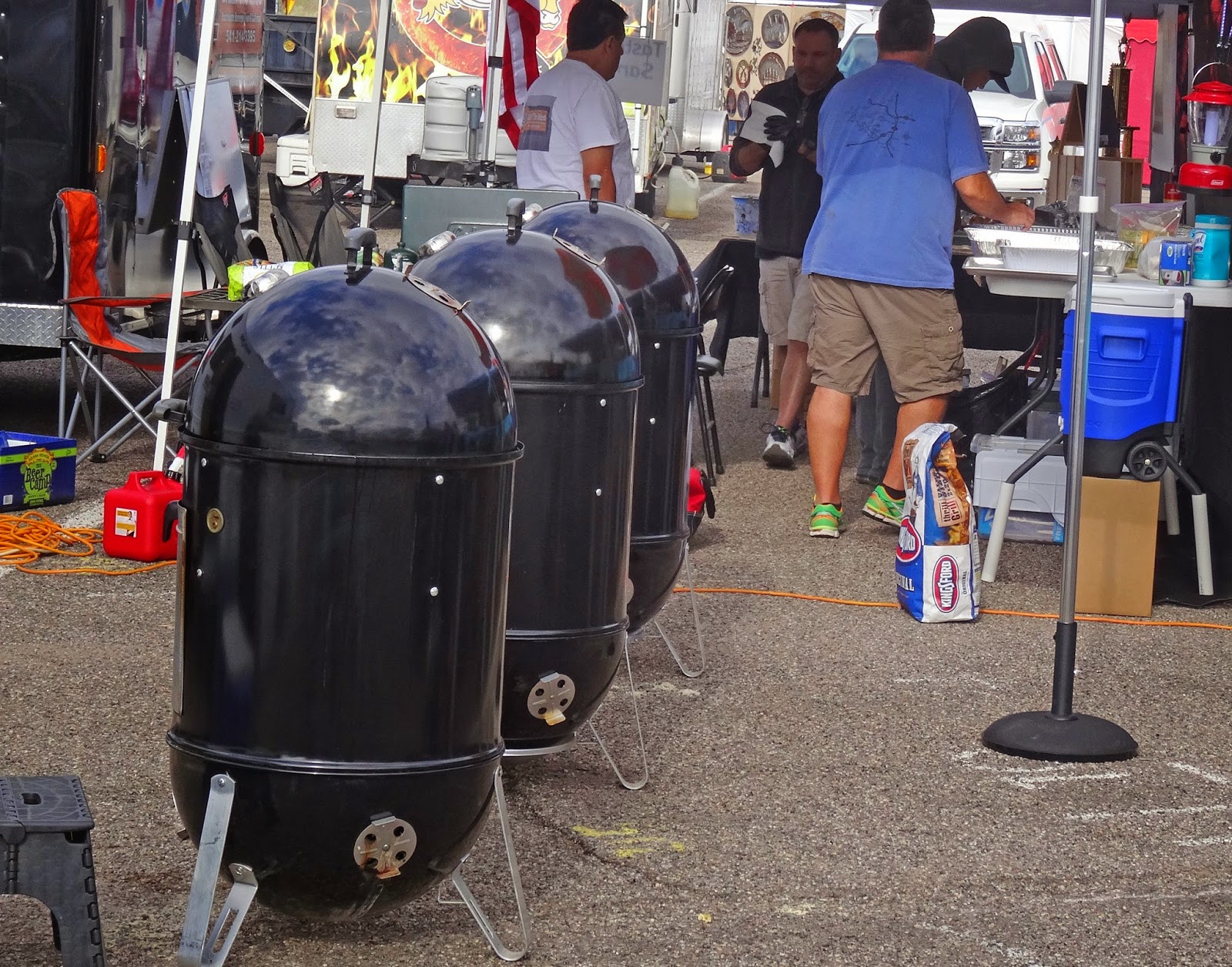 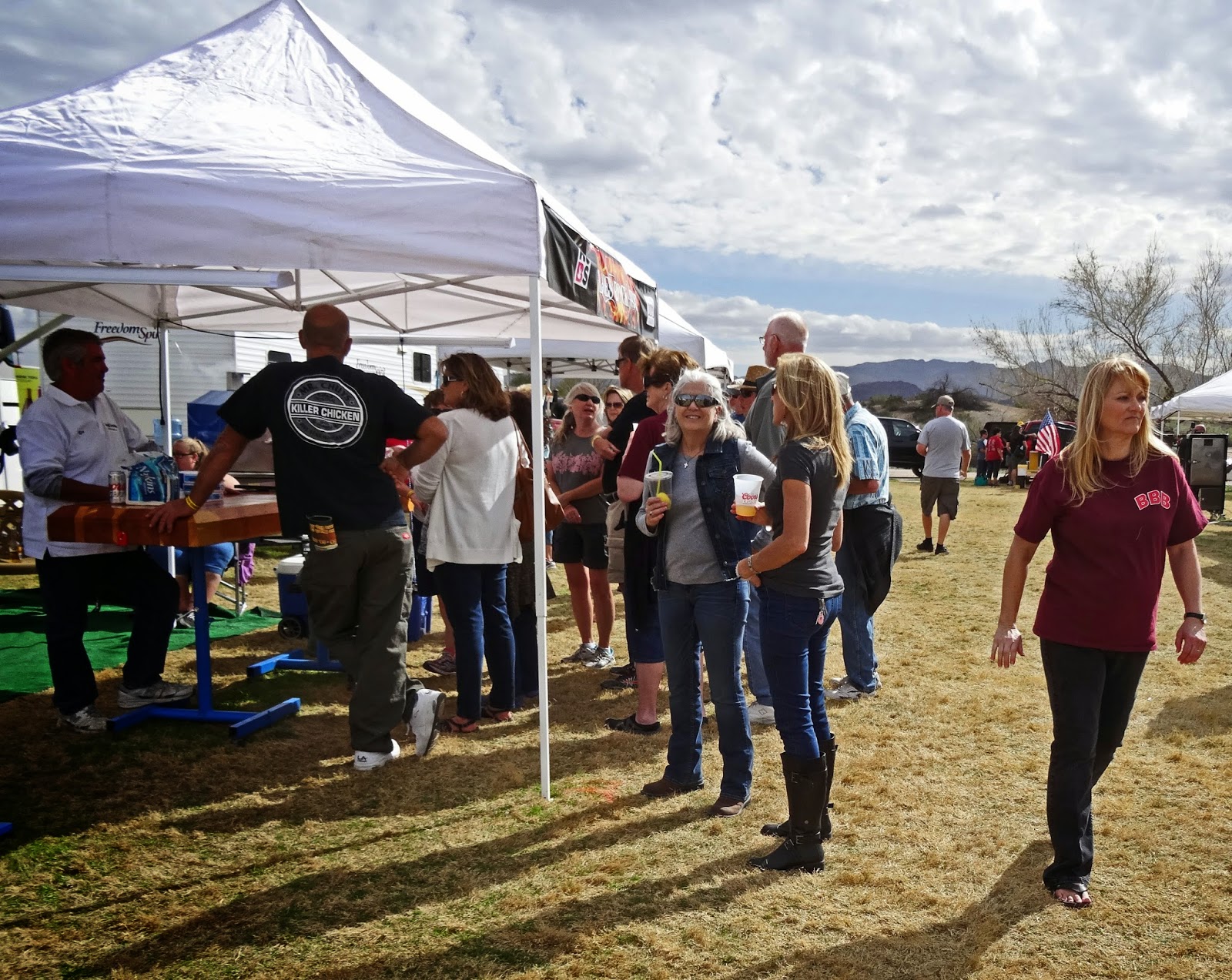 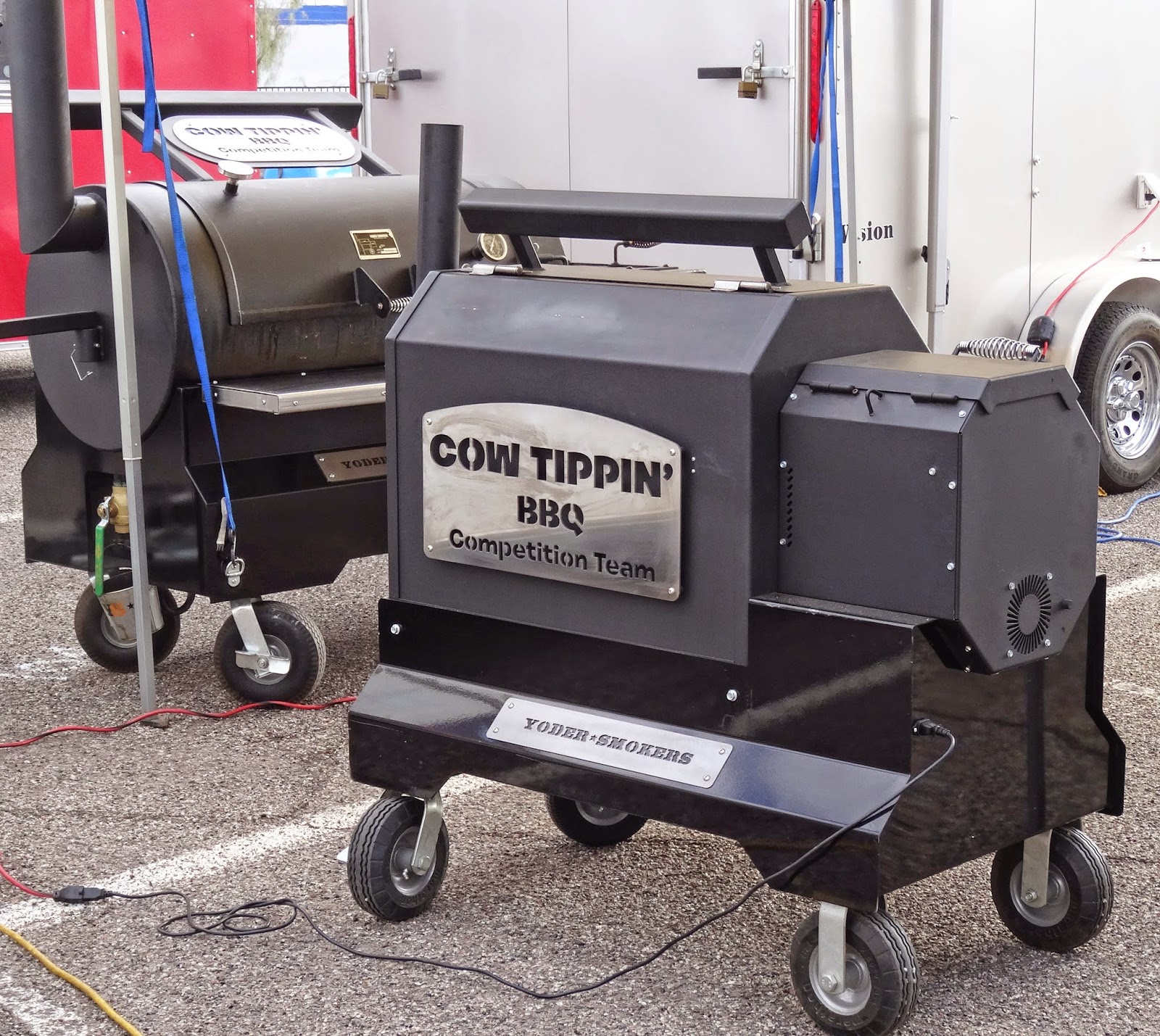 It is Saturday and time to judge the four meat categories of chicken, ribs, pork and brisket. We sampled and scored some of the best bbq in the nation. It is unbelievable how fabulous some of these entries are. My fingers got tired of writing the number 9 which is the highest score given. Some judges including myself got the privilege to judge a dessert category. Cheesecake, bacon topped cupcakes, tiramisu, cakes, pies and so much more were offered today. I really needed to take a nap but now it was time to mingle with the crowd and visit the teams. 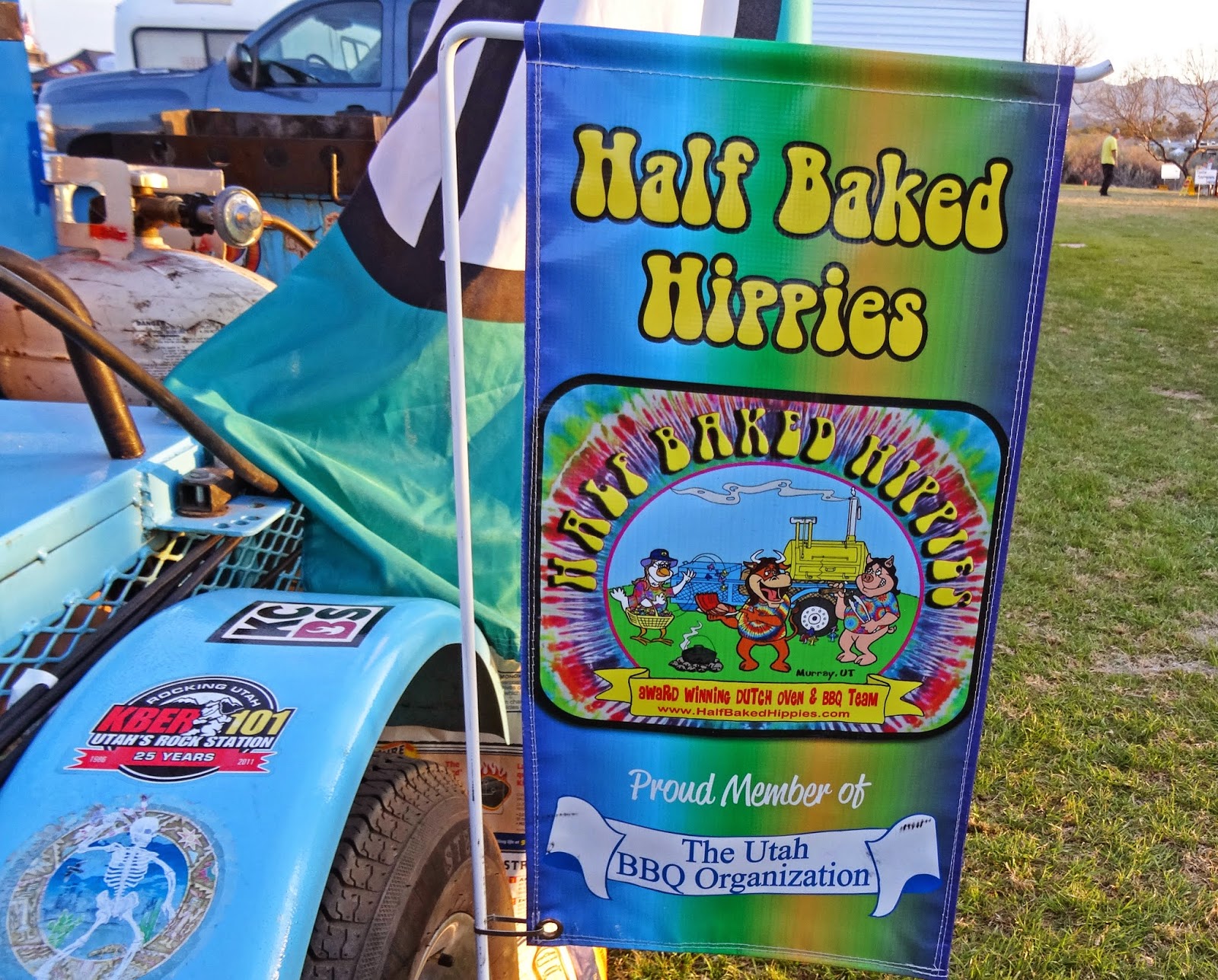 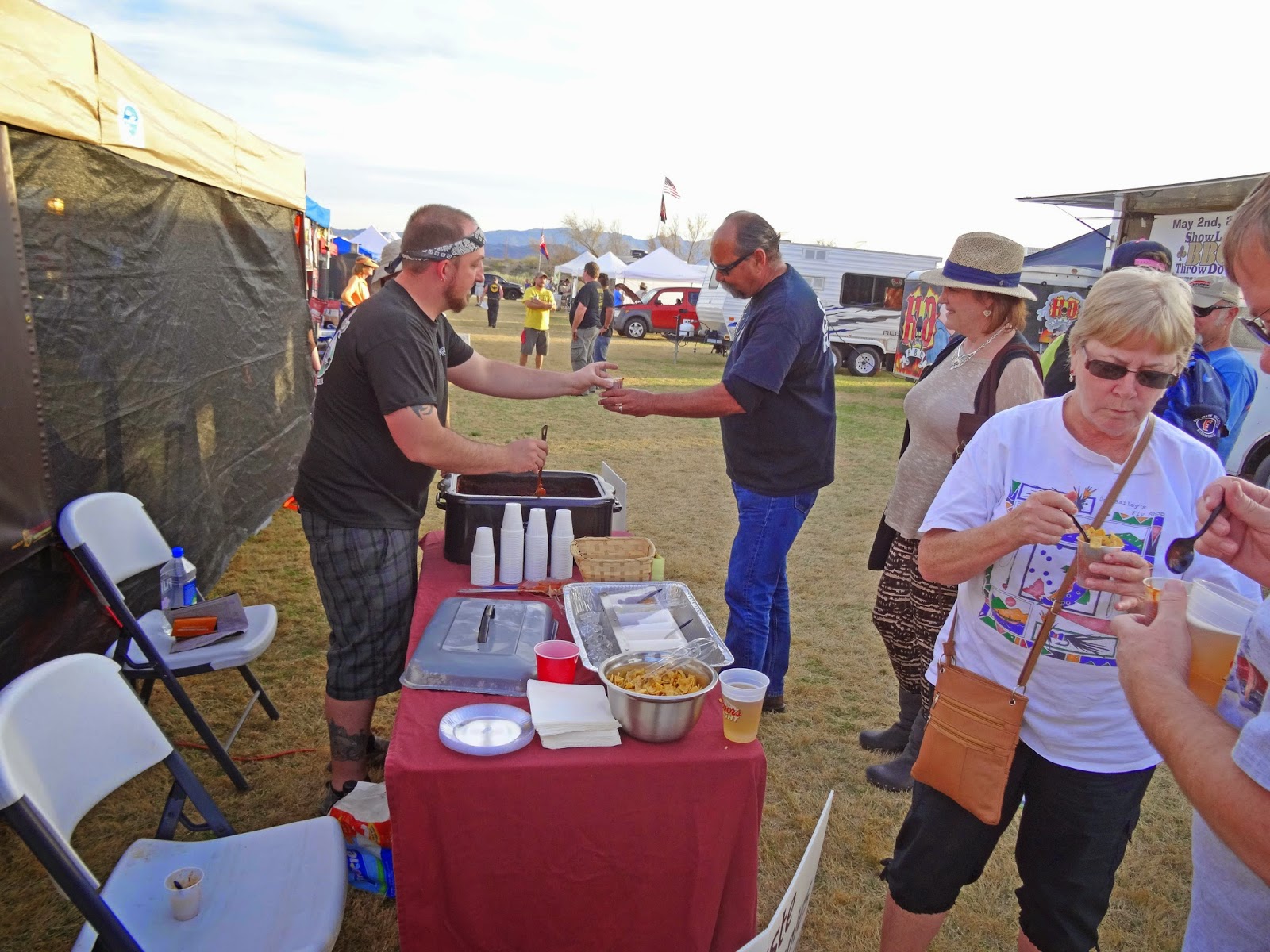 It was a festive time for the public. There was plenty of food and music to be experienced. There was a section for craft vendors that was popular. One vendor was selling pepper jelly that was out of this world yummy. Several people wore costumes to create a festive atmosphere. The fellow wearing the barrel was almost as crazy as he looked. A great time was had by all. 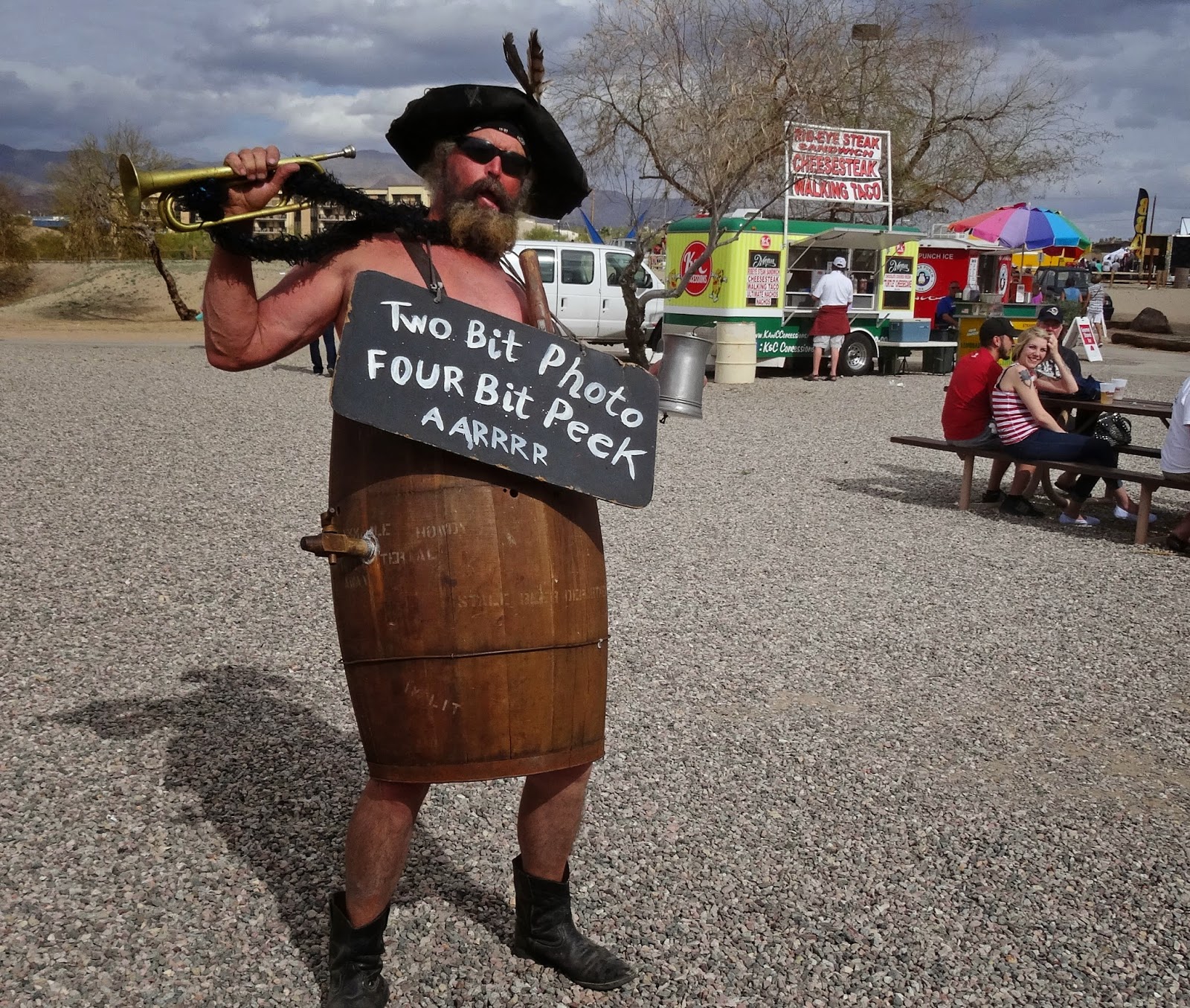 We had the difficult task of picking the winners. Congratulations to “Knock Ur Sox Off Bbq for winning Grand Champion and ‘Big Poppa Smokers’ for winning Reserve Grand Champion. This was our first contest of the year. It was the perfect warm up to get us excited about the contests to come. Good times!

You are absolutely correct. This one is always a great event. The first competition of the year for most of the teams. We enjoyed being part of this one and seeing our BBQ friends again. S&M

steve alvarez, We were sad this event did not take place last year. I am glad it is back. Our next stop is Santa Anita. We hope to see you there.

Looks like a great comp. You have me even more fired up for the start of the season Chilebrown. Did you get a chance to talk with Rub from Swamp Boys? Class act!

Three Dogs BBQ, I talked to someone from Swamp Boys briefly but I do not know who. They do have a good reputation. I have also heard they have a great sauce.

This was a great event, and well worth the trip from Edmonton, Canada to cook for all those people, and the judges.

Chilebrown - awesome blog and love the write-up about my very first KCBS event. It was great being table captain at your table and was amazed at all the sumptuous looking BBQ. I'll never forget it. Hope to see you at future events. Take care!

Brian Bowes, That is some distance from Canada. We hope to see you next year.

DLaP You were an awesome table-captain. We really enjoy this event.