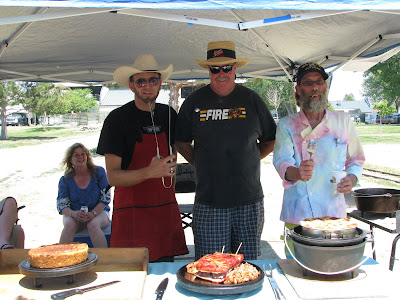 The weather was in the mid-eighties. The crowd was plentiful. The food and companionship was spectacular. I woke up this morning and looked at the front page of the local newspaper. There we were. There was a picture of Abram with his Pork Roast. All the awards were listed. We were local celebrity's. I won a nice plaque and a nice little wad of Cash. The Cash almost paid for gas.(to Reno). Our team won a plaque, some books and a gift certificate to the local market. We promptly cashed that in. 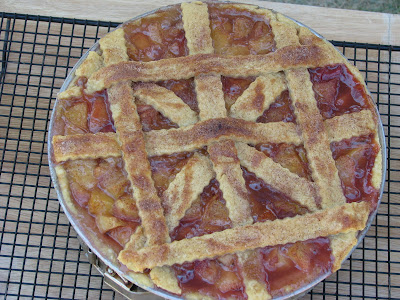 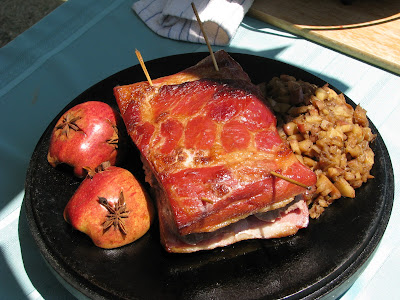 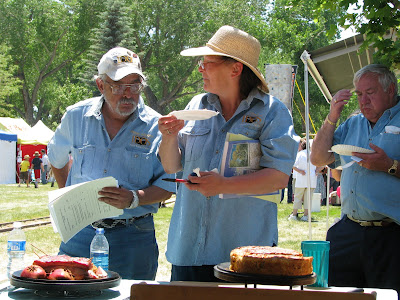 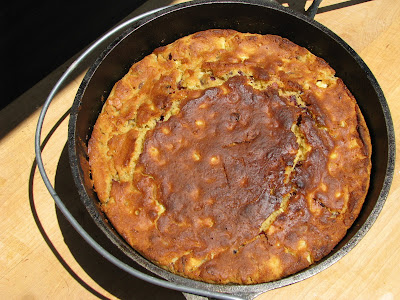 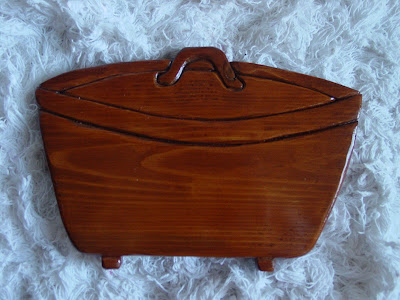 Posted by Chilebrown at 2:53 PM

Congratultions, that's some good looking bread and meat. Looks like a fun time. Is there a website where I can find events like these? I think the family would have a blast (we tend to gravitate to events based on food).

I would do a search for the International Dutch Oven Society. I am sure there is a local chapter near you. Going to DOG's (Dutch Oven Gatherings) are great family activities.

Congratulations mang! You totally kicked some major ass, wonder what the other food tasted like?

Big Wow! You guys rock! Do you have to have a dutch oven to try that bread? Killer!